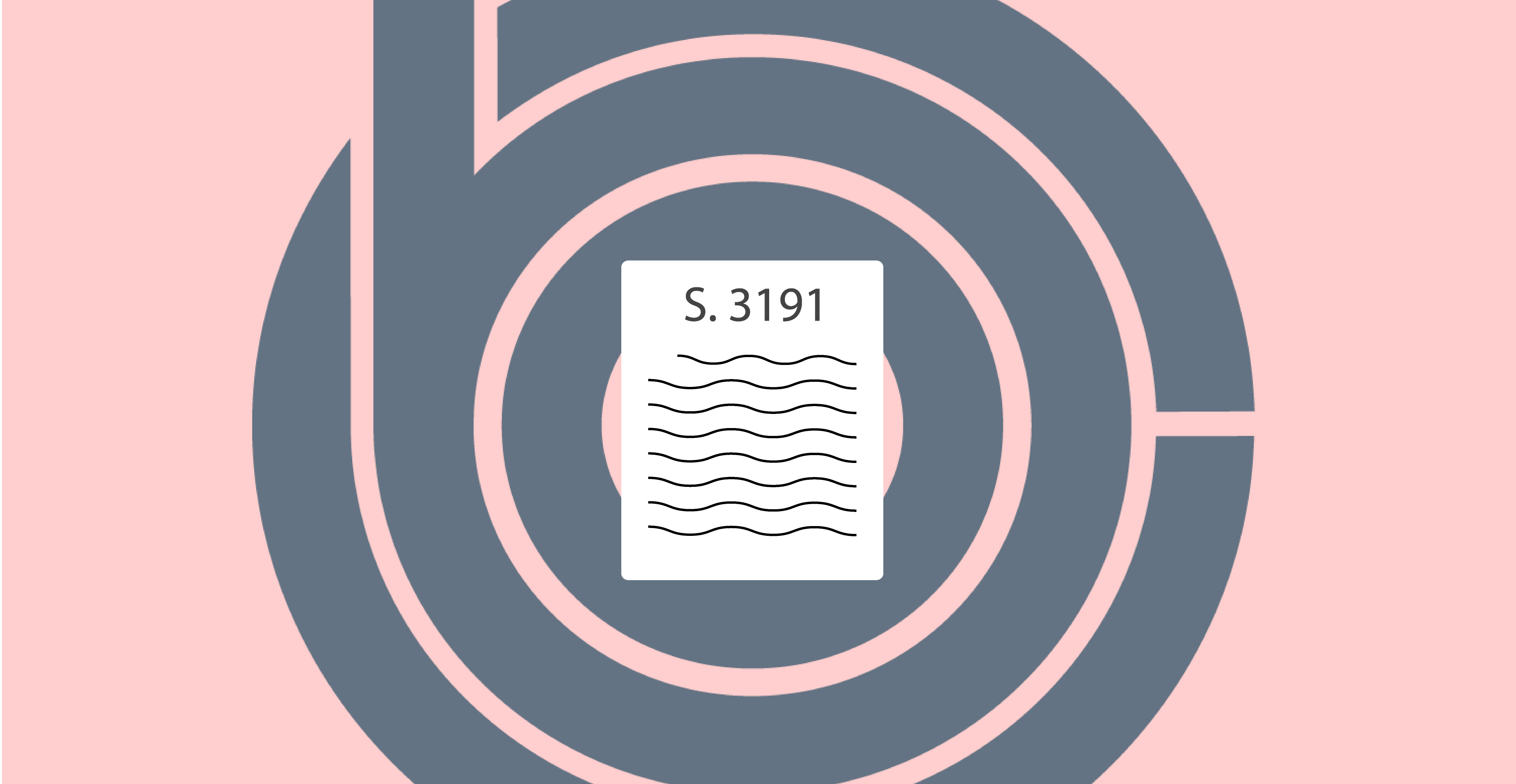 HIGHTSTOWN, New Jersey — The Congressional Budget Office has published an analysis of the Civil Rights Cold Case Records Act of 2018 in which it finds the bill “would not significantly increase net direct spending or on-budget deficits in any of the four consecutive 10-year periods beginning in 2029.” The total estimated cost of the bill over the 2019-2023 time period would be approximately $10 million.

The CBO is a non-partisan, independent organization that provides economic analysis for proposed legislation.

The Cold Case Act seeks to increase the efficiency and speed with which documents surrounding civil rights-era cold cases are disseminated. The CBO report substantiates our belief that this can be achieved with little to no burden on the taxpayers while alleviating some of the backup from other clogged systems that bog down and add cost to the record release process.