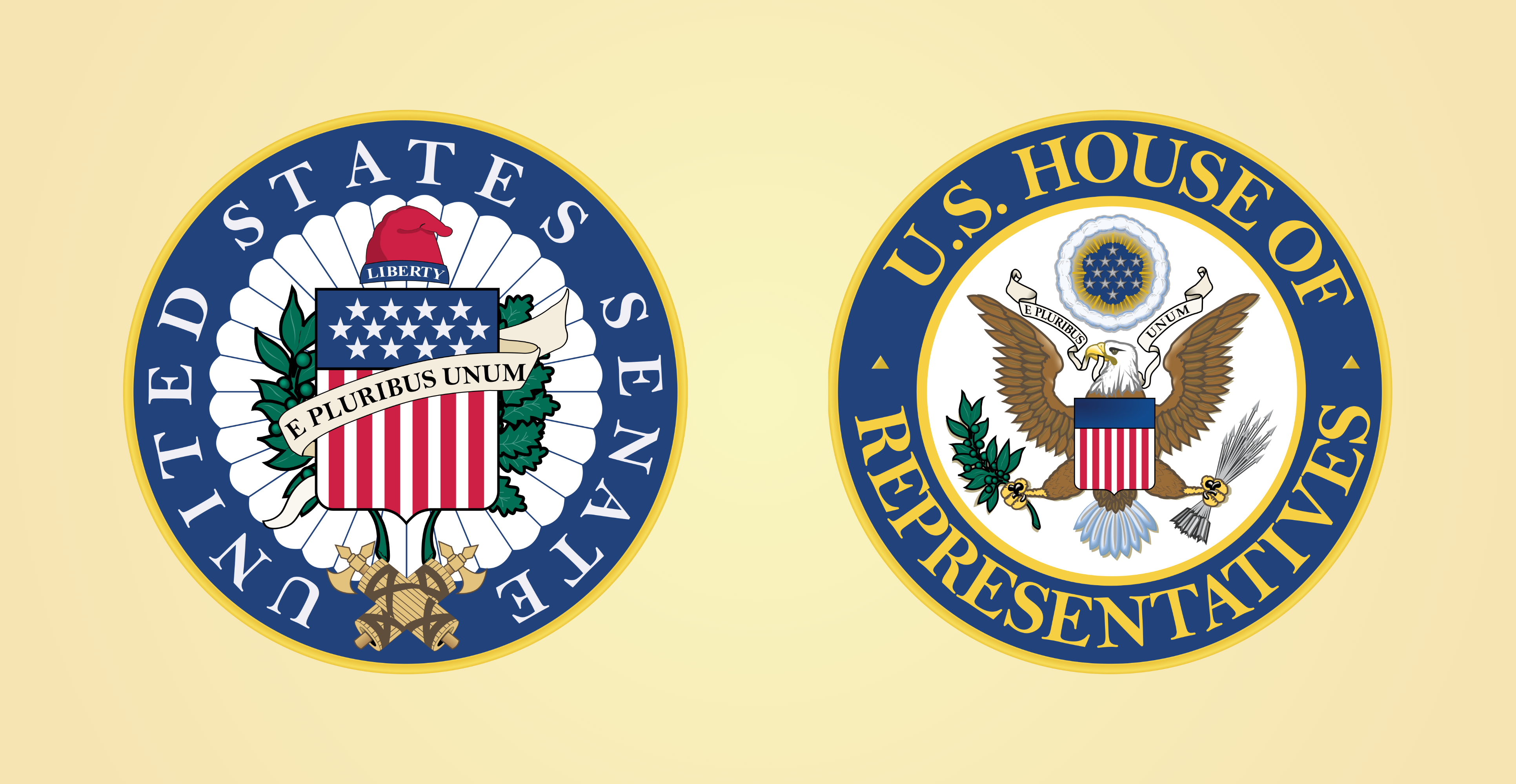 WASHINGTON, D.C. — On Friday, Dec. 21, the United States House of Representatives passed the Civil Rights Cold Case Records Collection Act by a 376-6 margin. Soon after, the bill’s passage was announced in a joint statement by Senators Ted Cruz (R-TX) and Doug Jones (D-AL).

“This legislation has made a remarkable journey from its conception in a high school classroom to its passage in Congress today. From the students who first brought their draft bill to my attention years ago to the journalists and researchers who study these civil rights cold cases to my colleagues Senator Ted Cruz and Representative Bobby Rush, this was truly a team effort to do the right thing by these victims and their families. While we can’t change history, we can and should do whatever we can to seek truth and healing. Today, we took an important step forward in the effort to ensure justice delayed is not justice denied,” Senator Jones said in the statement.

The bill now awaits a presidential signature. Once signed, it would establish an independent review board to facilitate the release of documents pertaining to civil rights cold cases. It borrows from the JFK Records Act of 1992, a successful piece of legislation that established a similar review board. This process proved to release records more efficiently and securely than Freedom of Information Act (FOIA) requests, the traditional channel for obtaining records.

The Cold Case Act was drafted by students from a Hightstown High School AP U.S. Government and Politics class in late 2015. These students and their teacher, Stuart Wexler, have continued to support the legislation over the last three years.