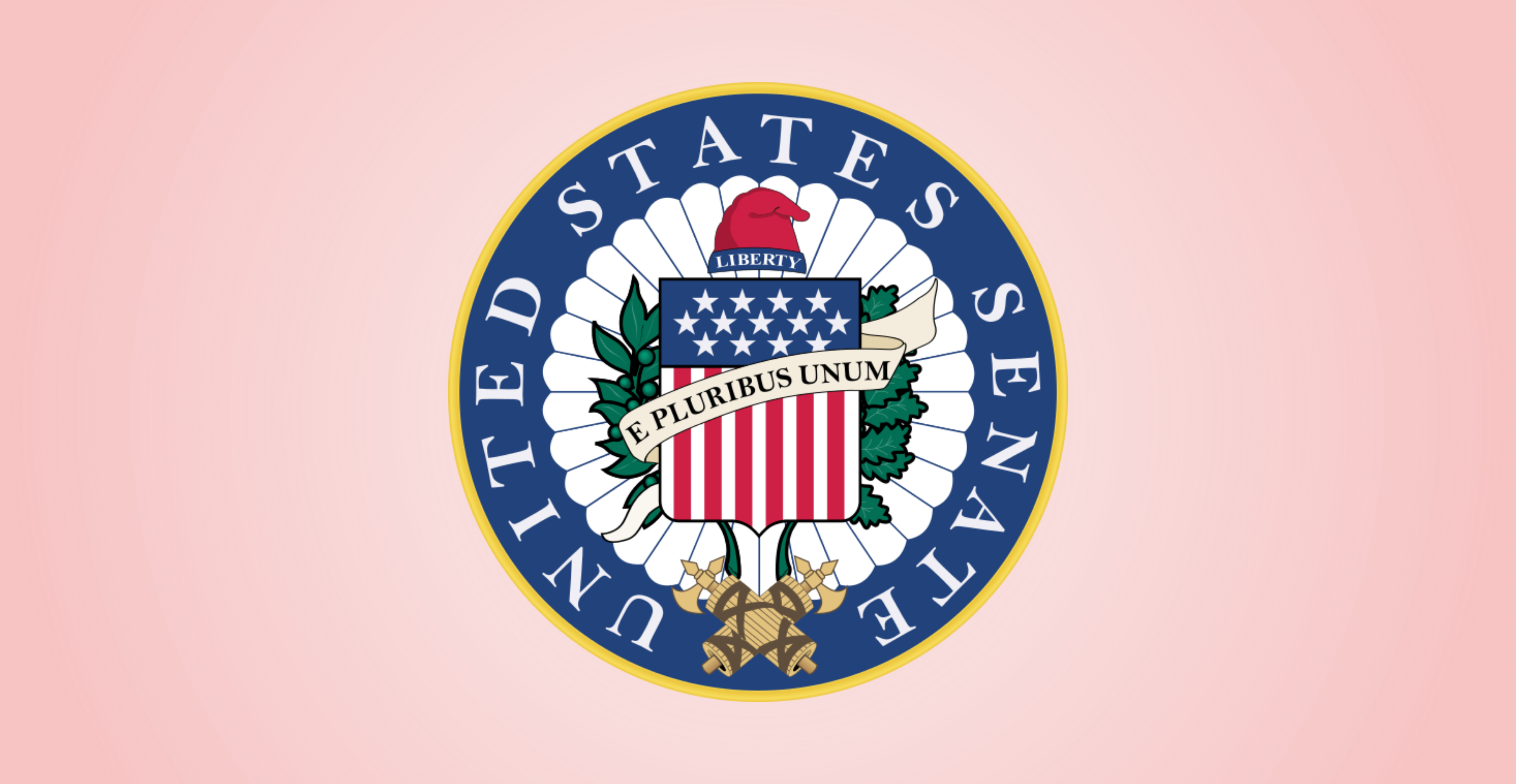 The bill had resided in the Senate Committee on Homeland Security and Governmental Affairs since July 10, when Senator Jones introduced the legislation. Since then, Jones and Cruz have publicly supported the bill and it has continued to garner national media attention. “We are hopeful this legislation will add another victorious footnote to the legacy of the civil rights movement and allow the American people to seek justice for their countrymen who were wrongly persecuted for the color of their skin and their fight for equality,” the Senators wrote in a joint op-ed released in Dallas News.

The bill would establish an independent review board to facilitate the release of documents pertaining to civil rights cold cases. It borrows from the JFK Records Act of 1992, a successful piece of legislation that established a similar review board. This process proved to release records more efficiently and securely than Freedom of Information Act (FOIA) requests, the traditional channel for obtaining records.

The Cold Case Act was drafted by students from Hightstown High School in New Jersey in late 2015. These students and their teacher, Stuart Wexler, have continued to support the legislation over the last three years.

The Cold Case Act remains in the House of Representatives, where it has passed the committee on Oversight and Government Reform by unanimous consent. It was introduced into the House by Representative Bobby Rush (D-IL).